The Words Behind The Music

Arlene’s first three singles from the Nashville session gave her a hat-trick of number 1s in the Hotdisc British and Irish chart, but it also gave her a chart-topper in the main Hotdisc Top 40 which features tracks from all over the world. This is the chart which has seen the likes of Toby Keith, Dolly Parton, Ronnie Milsap, Willie Nelson and countless other big names from the industry have songs reach number 1 in the past, and it’s not too often homegrown acts rise to the top in this survey.

Now comes the fourth single from the session. It was written by the hit-songwriting team of Bill DiLuigi, Amber Hayes and Shantell Ogden and the song “Trouble With Twang” is a fresh new track with oodles of fun. It’s incredibly catchy and once again features the world class Nashville musicians who appeared on the session. The video to accompany it features all of them in the video plus some snapshots of Nashville as Arlene is seen enjoying life in Music City USA – it’s also a tremendous showcase for Nashville itself as you get to see some of the great places from the country music capital of the world.

Bring The Curtain Down

The Words Behind The Music

The single “Bring The Curtain Down” was written by former member of The New Seekers, Marty Kristian, who had previously written Arlene’s British & Irish Hotdisc No.2 single, “Right Time Right Place.”

Arlene was so pleased with the success of that song that she vowed she would dip into the Marty Kristian catalogue again when she was gathering songs to take over to Nashville to record in November 2019.

it wasn’t a difficult decision for her to make when she instantly fell in love with “Bring The Curtain Down” which had the same driving energy of the previous single, and she knew this was another hit in waiting.

The Nashville musicians who sprinkled their magic all over it agreed that this was one of the stand-out songs of the six she recorded in Music City. It was always an obvious choice for a single, but when Marty heard the track he was ecstatic. It didn’t take long before a chat with the two led to suggestions of Marty being involved more in the song.

He contributed vocals to the song and then the idea of a duet with Arlene came up. It worked well, so back to Nashville went the track, and the production team set to work to turn it from a solo record into a duet.

For a former international heartthrob and chart-topping act to be so enthusiastic about wanting to work with Arlene was a big compliment for the Scottish vocalist, and the coupling of the two on Marty’s song has already been well received among several media people who heard a pre-release version.

This all took place with the backdrop of the lockdown which affected the world, and while the song was written as a love song, the lyrics took on a new meaning with people being apart from each other. The next step was to record a video to promote the song. With Marty based in England and Arlene in the north of Scotland and a lockdown in place, there was no way the two would be able to be in the same place to record a video, so it was decided to both record their own parts in their own houses and it would later be spliced together.

The result was stunning – shot in black and white and a perfect accompaniment to the song which got its release worldwide on July 1st having had its world premiere on FreeView throughout the UK on Sunday 28th June on the Hotdisc Top 20 TV Programme.
Arlene’s last two singles (both recorded in Nashville) went to Number 1 on the Hotdisc British & Irish Chart – will this be the hat-trick? Time will tell! 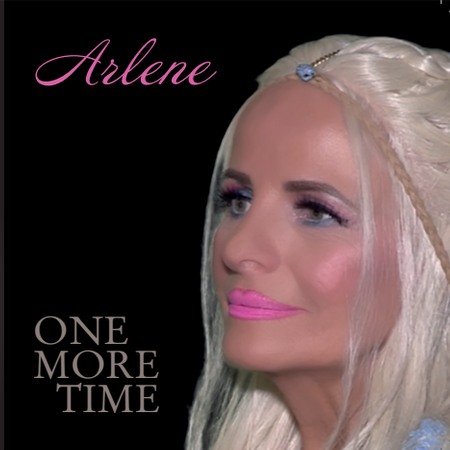 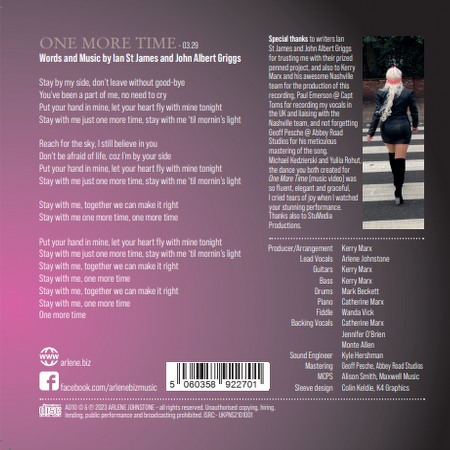 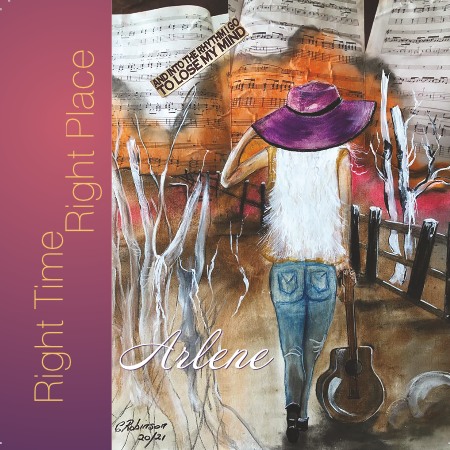 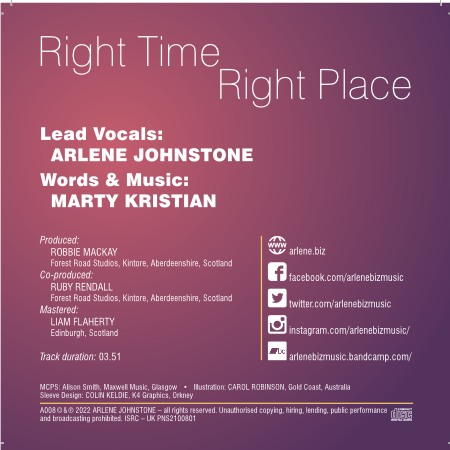 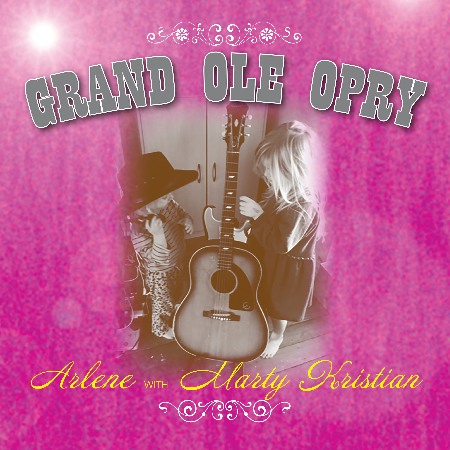 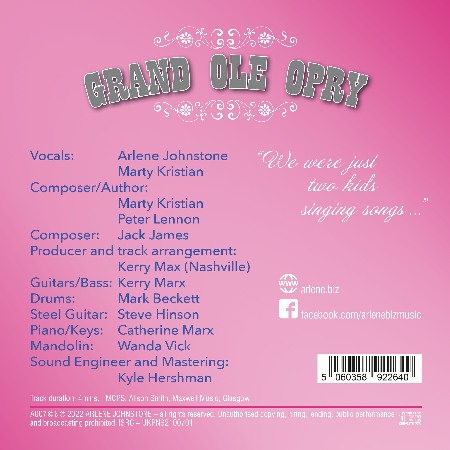 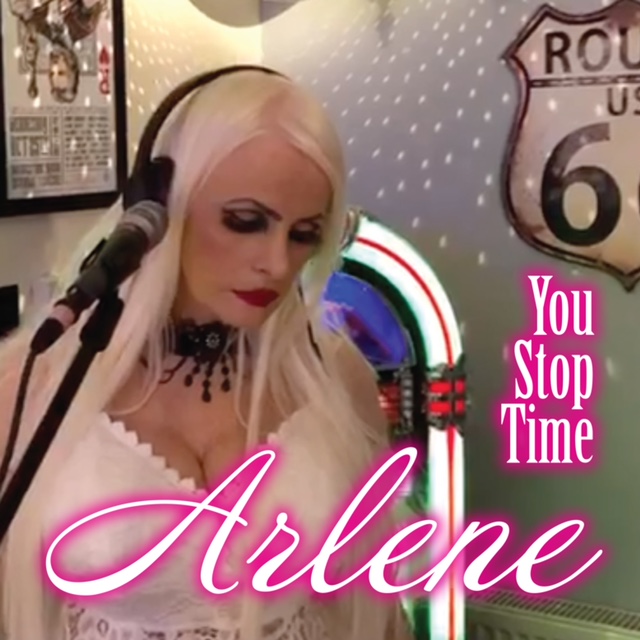 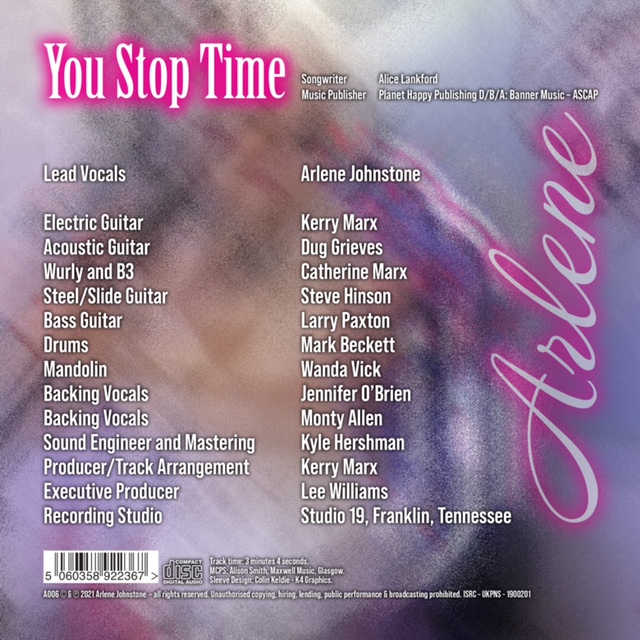 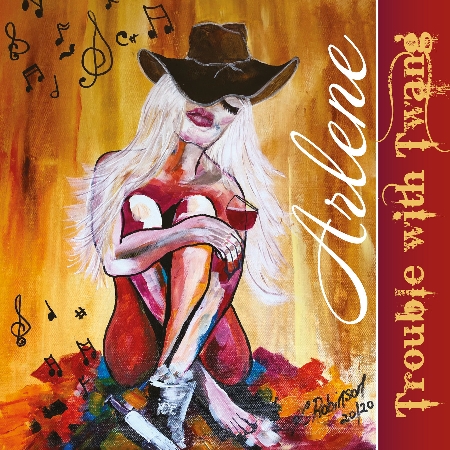 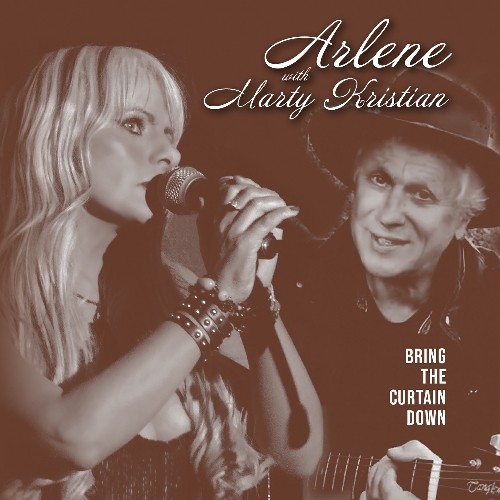 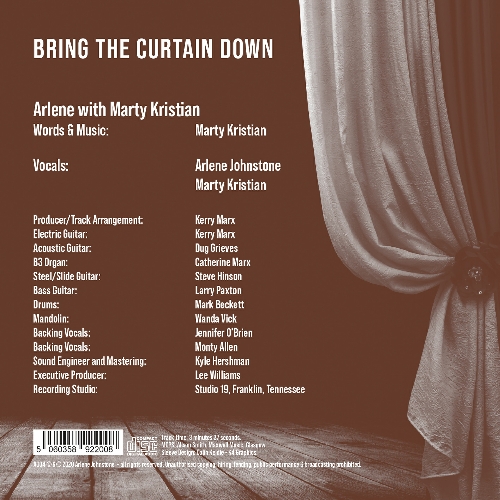 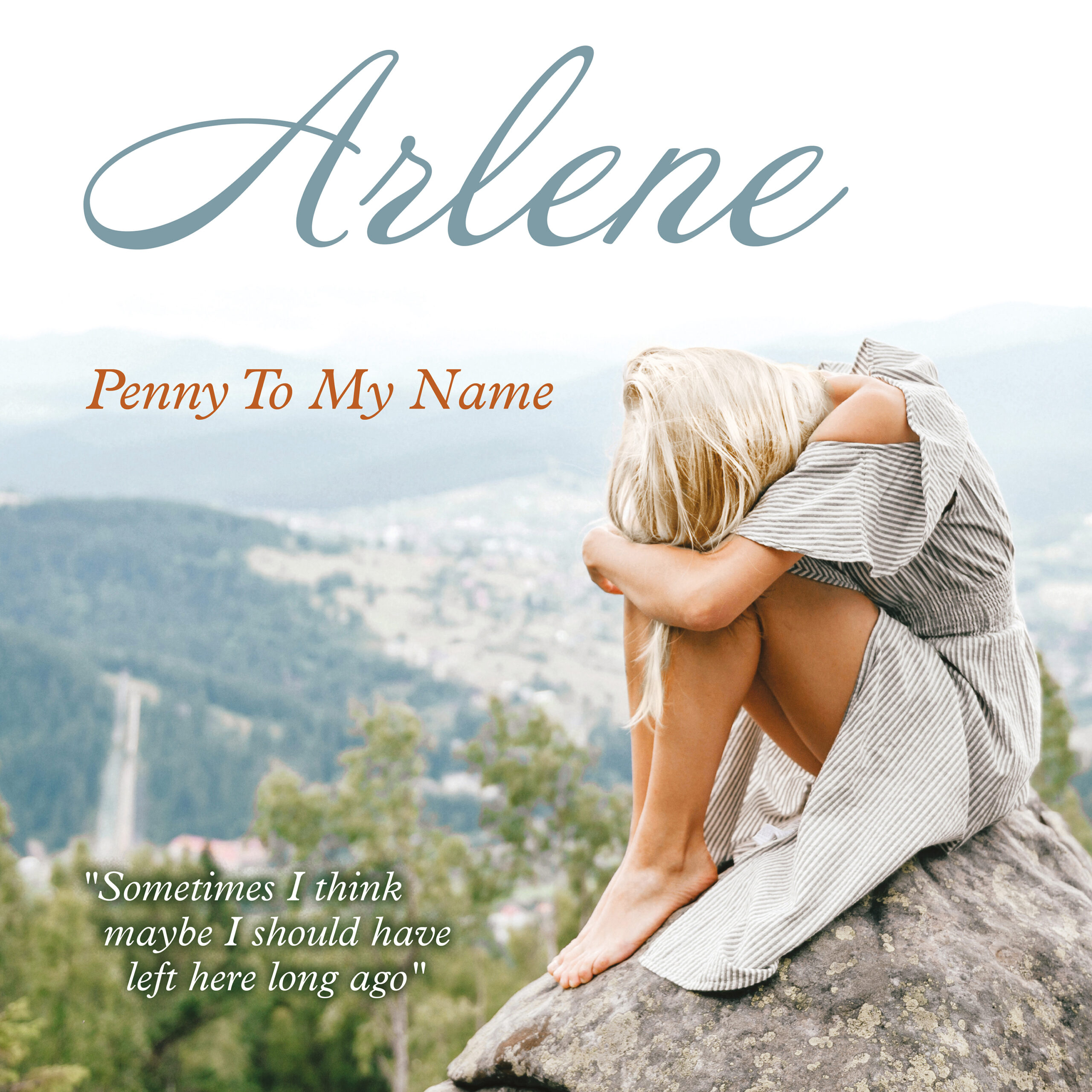 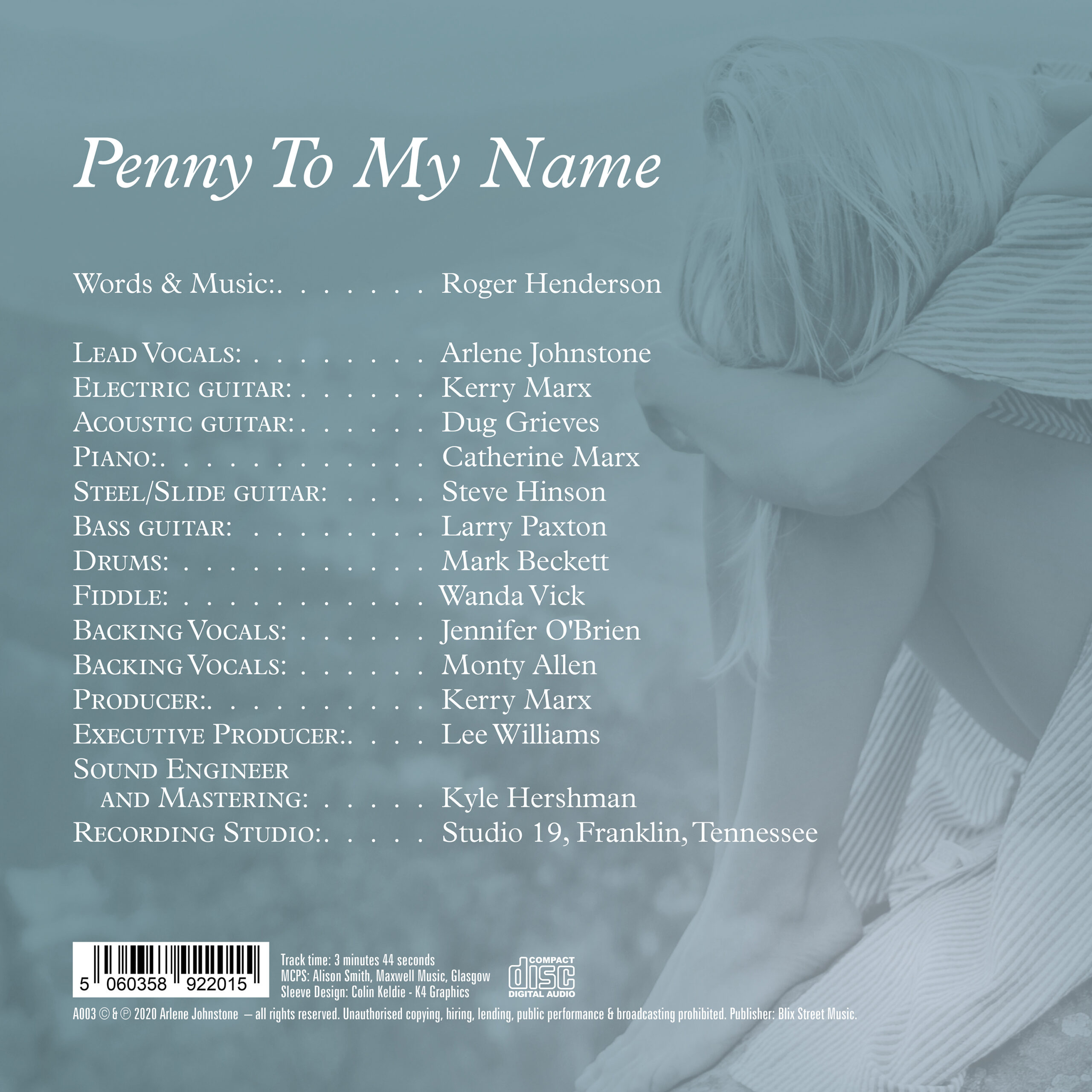 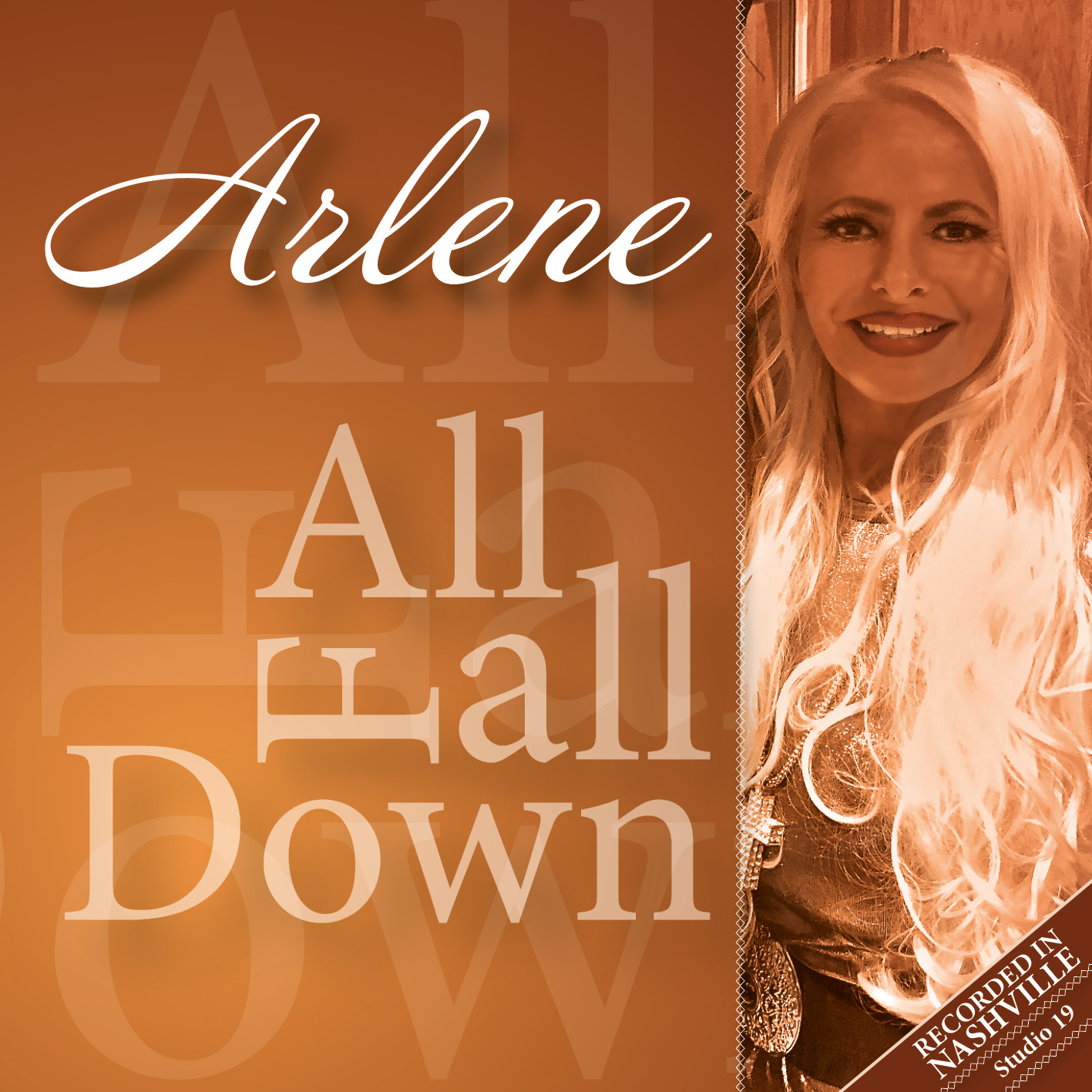 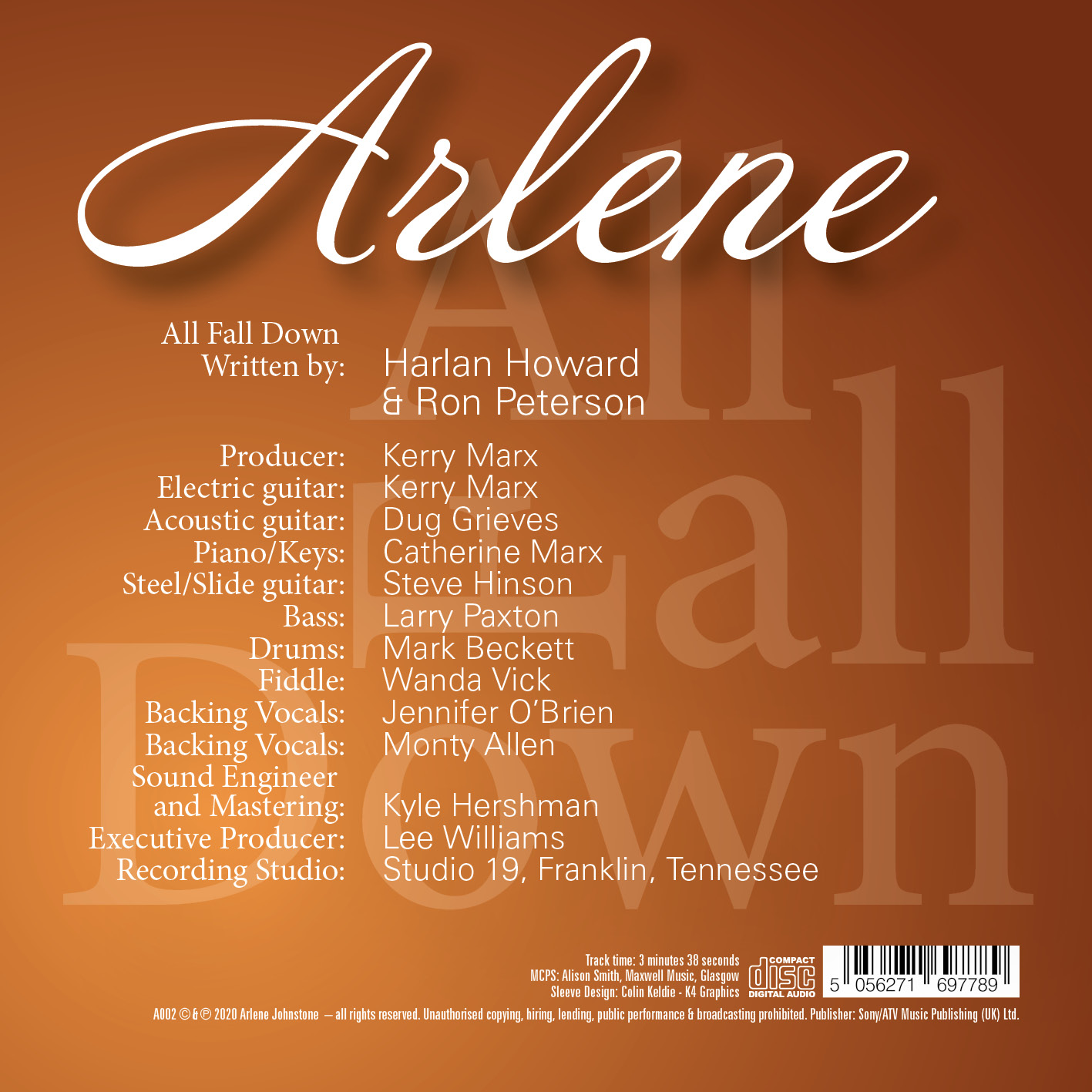 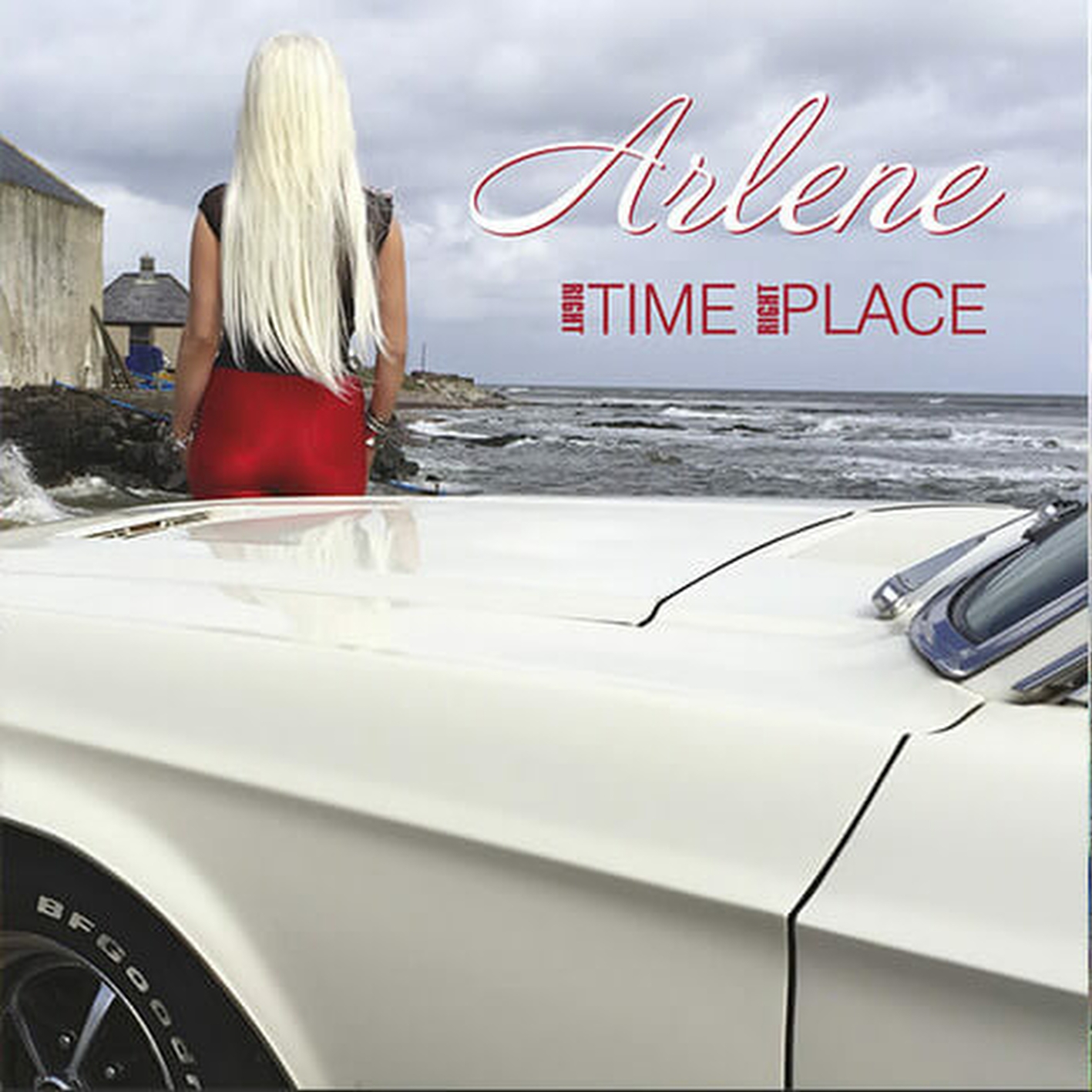 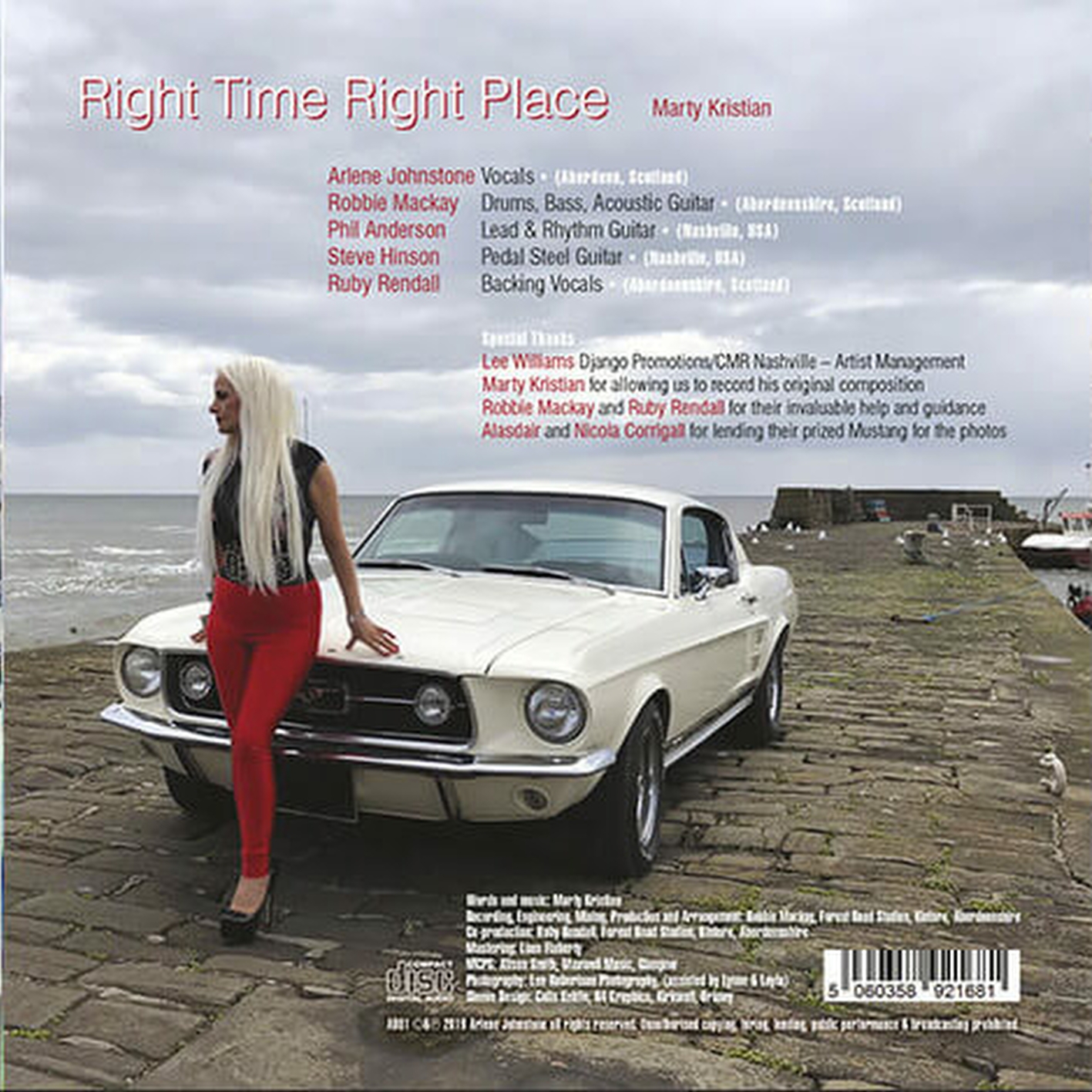 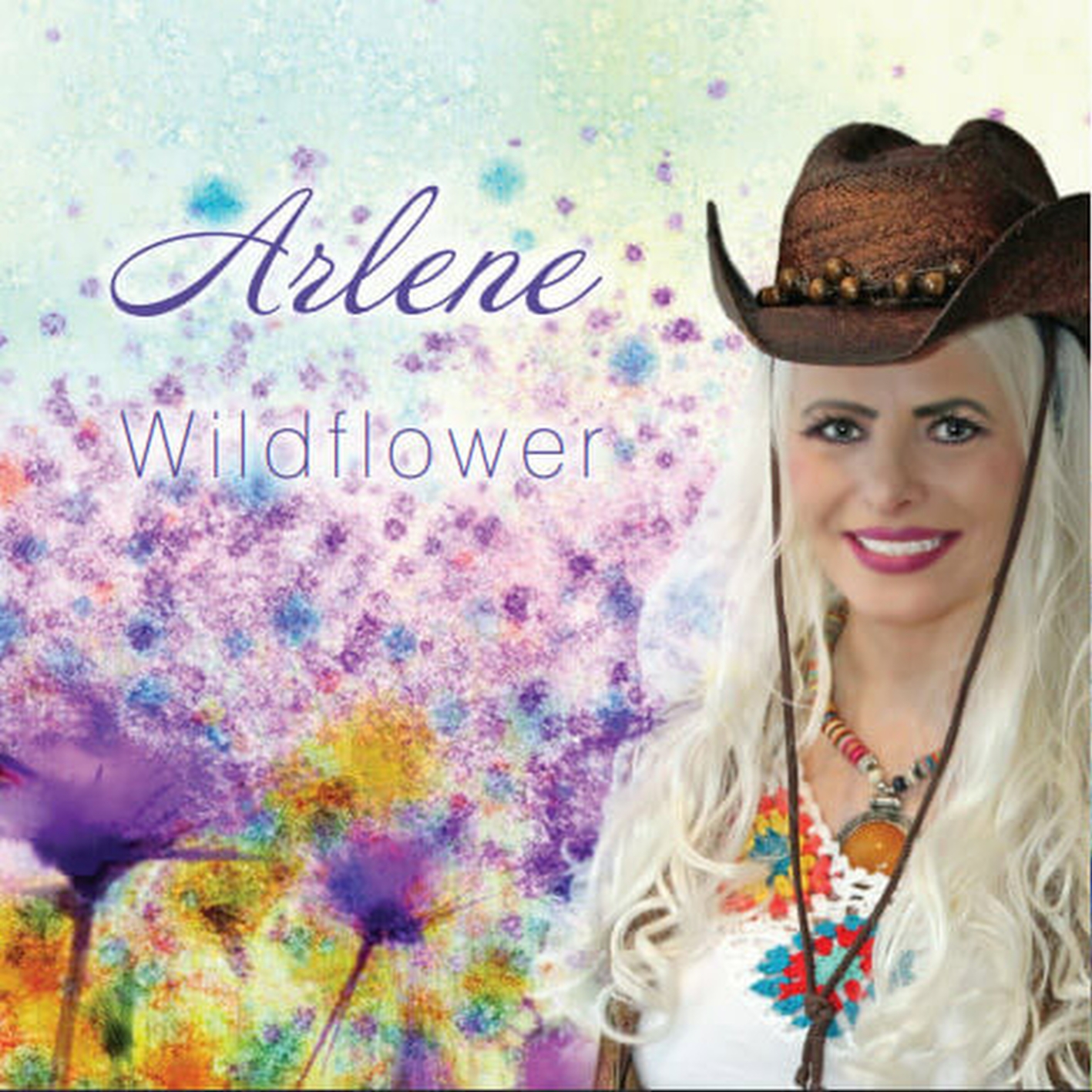 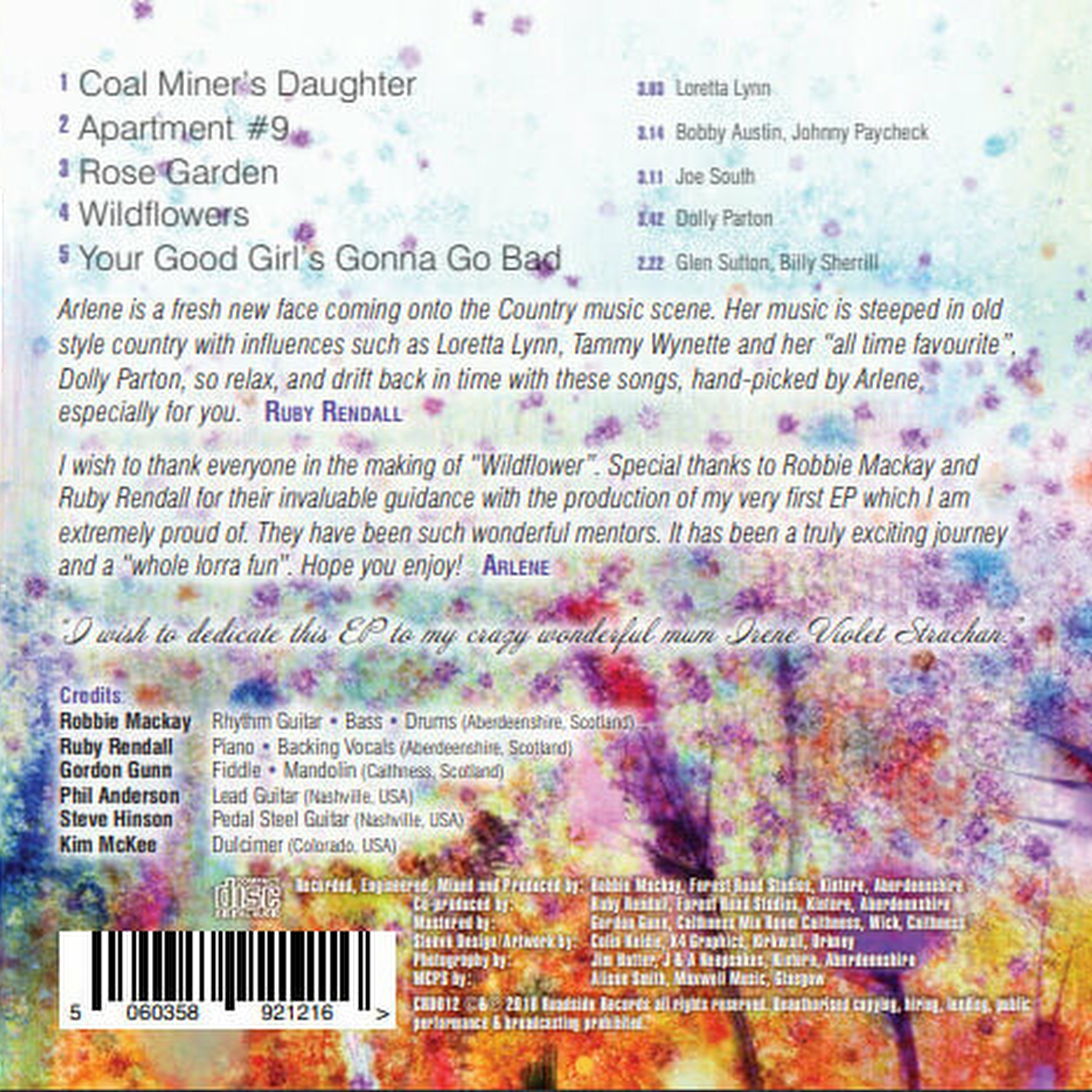